Yes! App Volumes 2.12.1 was just released and it allows Upgrades!

What’s New in This Release

So below in comic version on how to upgrade:

1. Before you start always have a proper backup!

Mount or unpack iso to start the upgrade. 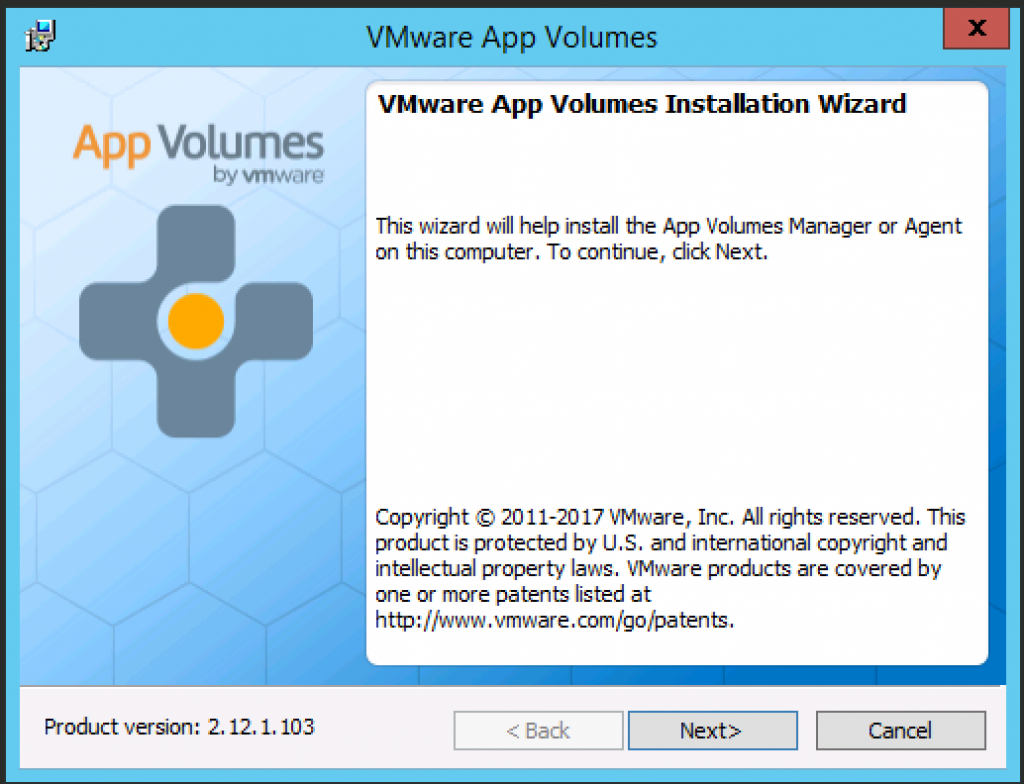 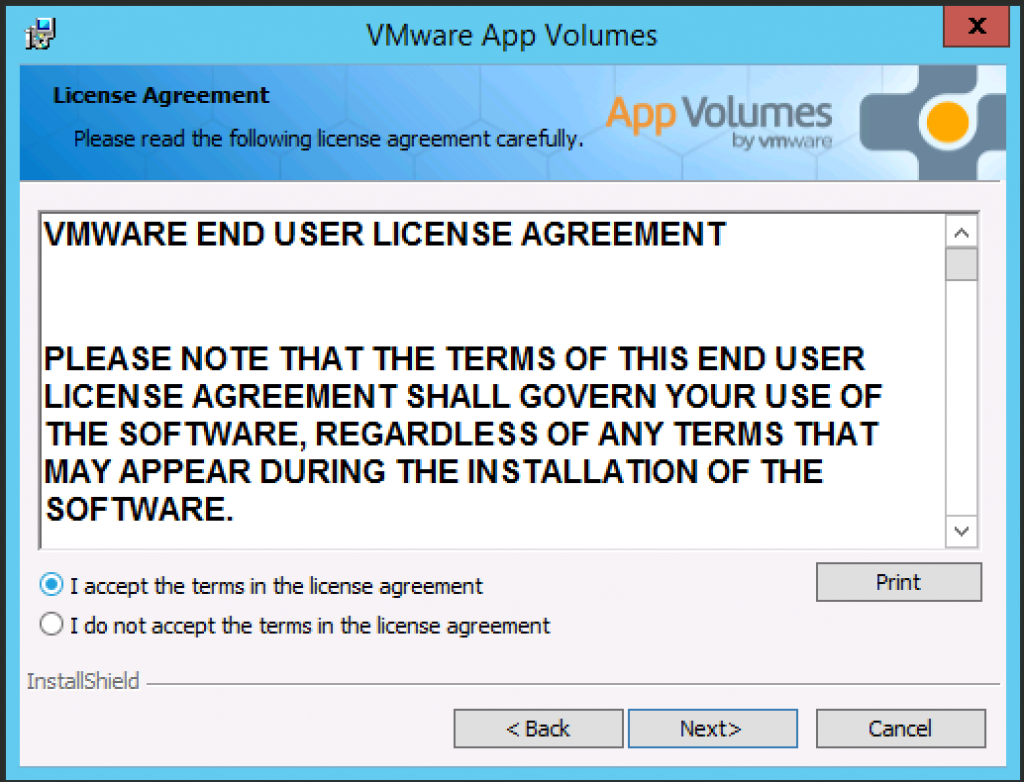 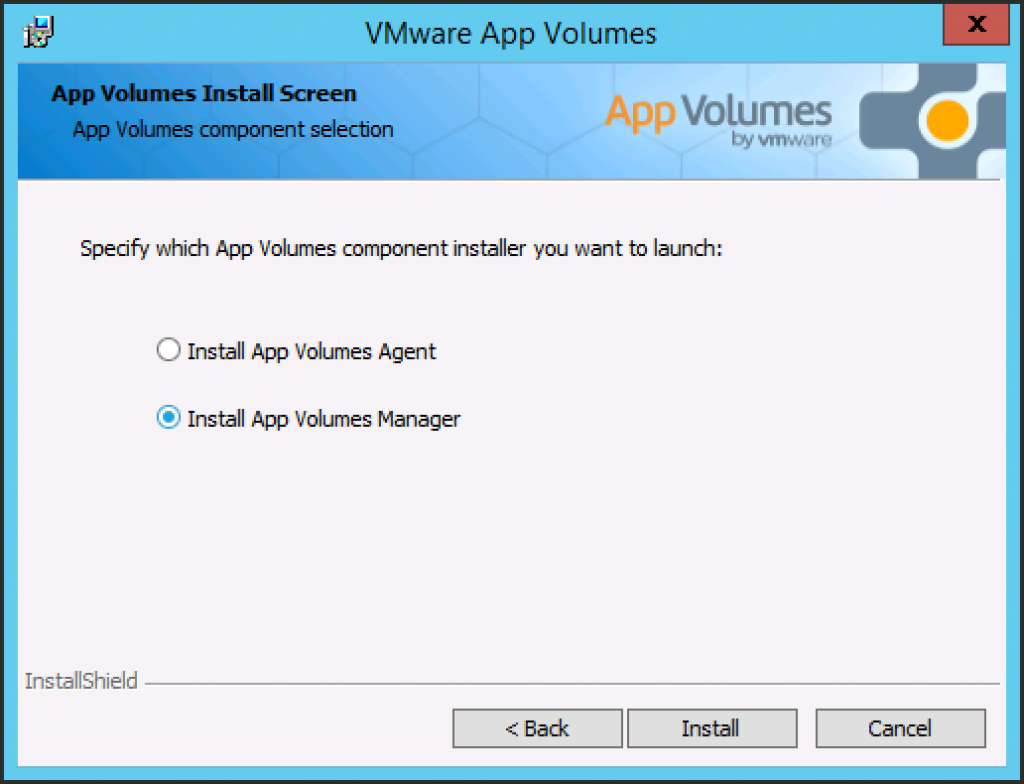 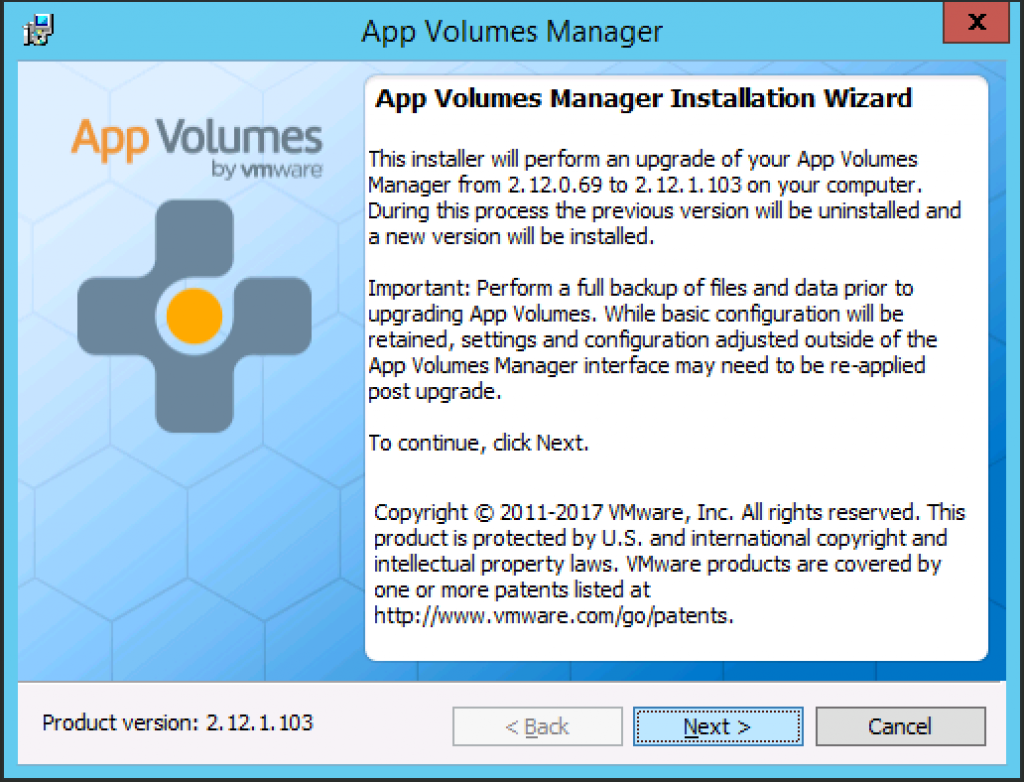 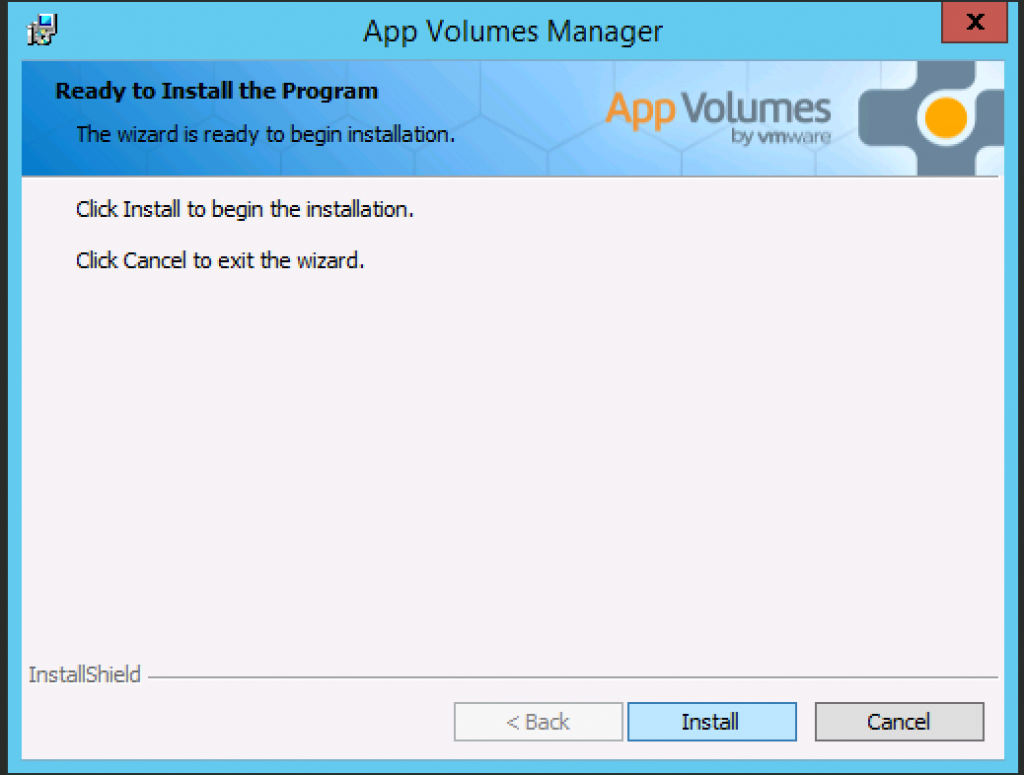 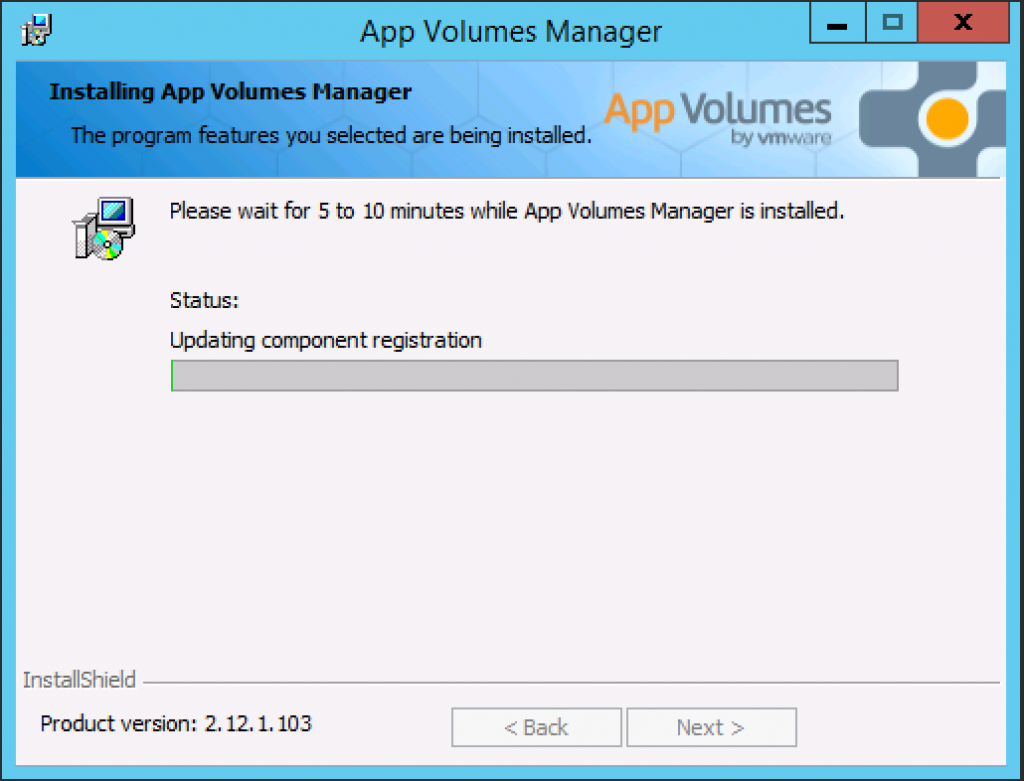 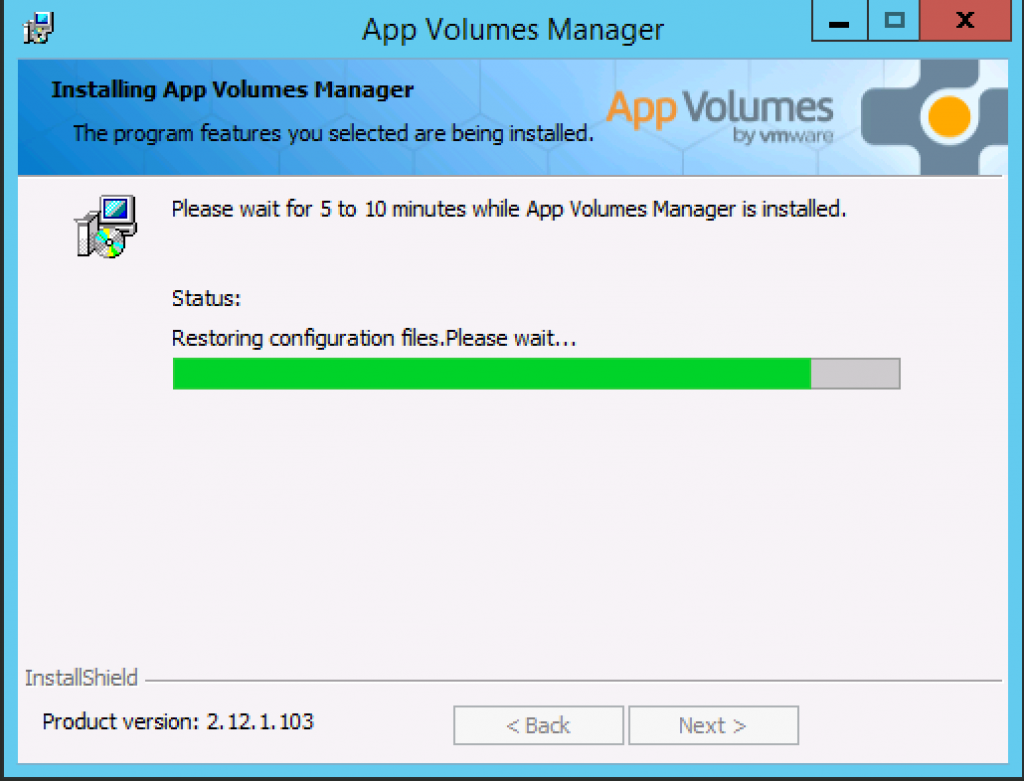 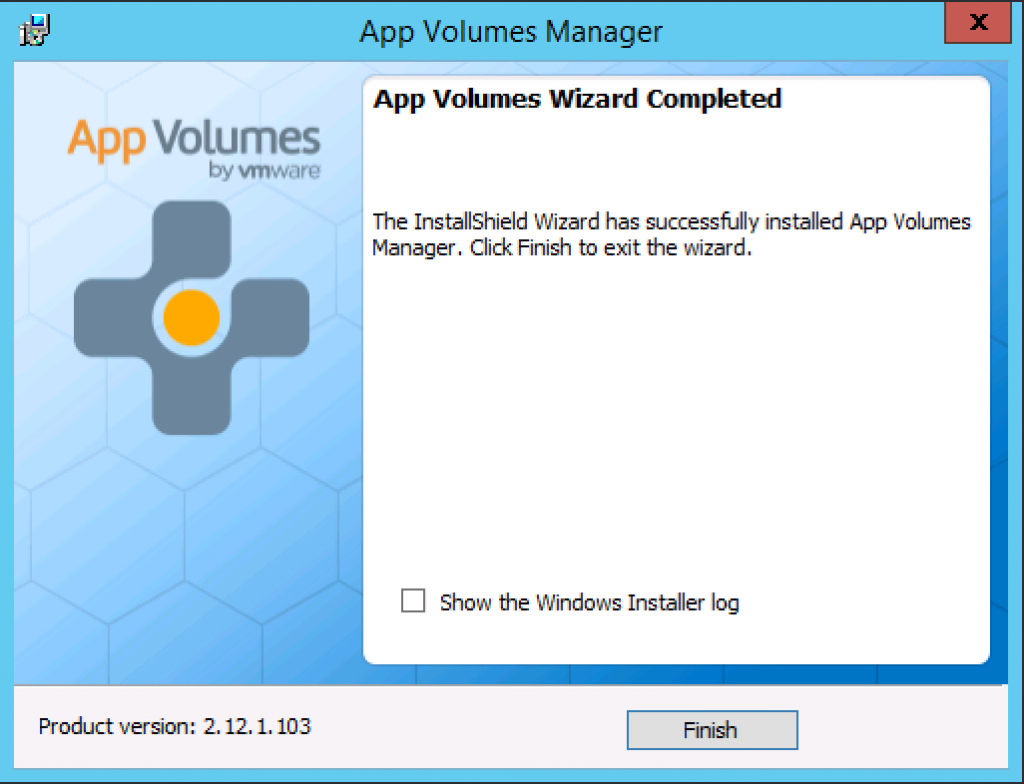